These 3 components are often bundled together at a lower cost (Amazon link), and if you're unsure if your device uses a 1.8v flash chip or a 3.3v one, it makes sense to have the adapter on hand if needed.

NOTE: while some distros include flashrom already, some are using an older version (pre-1.2) which lacks some of the features used here, so I've provided a statically compiled updated version (1.2) which should run on any x86_64-based system. 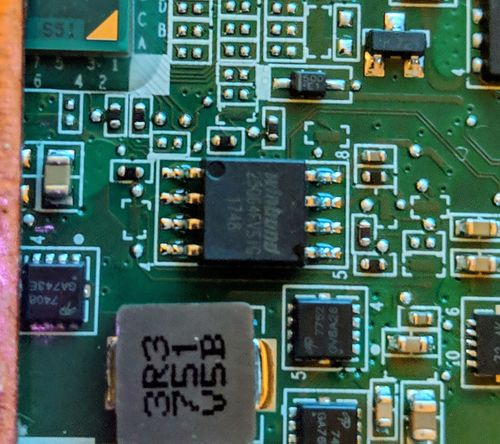